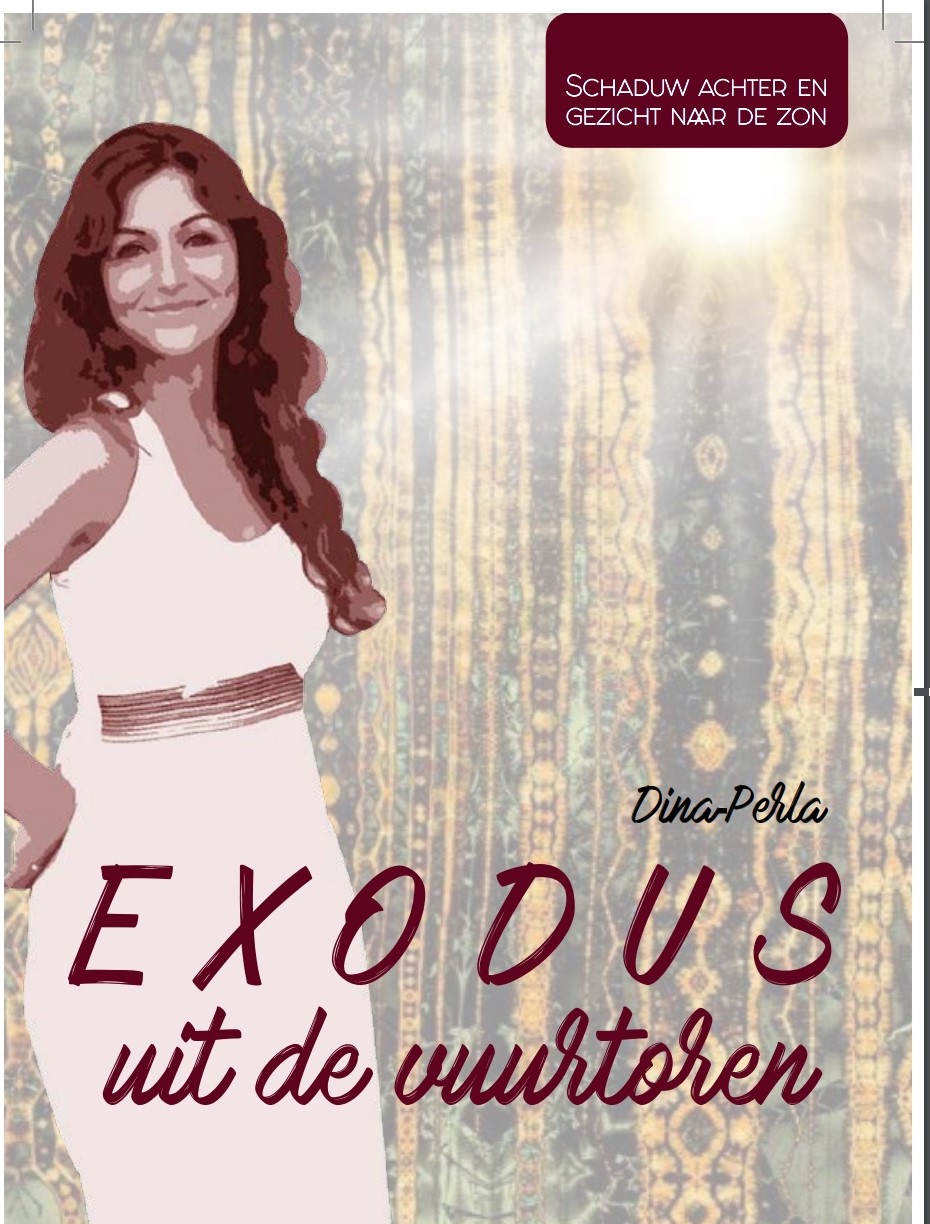 Dina-Perla grows up in Jewish ultra-Orthodoxy and a stifling reality, in which nothing is what it seems. As a young girl, she fights for freedom and love, flees her parental home and decides never to return. Exodus from the Lighthouse is a gripping revelation and deals with Dina-Perla’s extraordinary life lessons from that turbulent period. Never has such an entourage behind closed doors, including her time at the orthodox school the Cheider, been described so penetratingly and from the inside out as now.

Ten years after her escape, Dina-Perla is confronted with her biological childlessness. She sets out to investigate. Is it possible to unravel the truth? The autobiography deals with some reflective testimonies, focused on the experience of the past. From a spiritual point-of-perspective, emancipated women are born. Strong women, however, are made through the course of their lives.

Want to work with me?

Literally, my entire life, I have been investigating hundreds of personal stories of people who left closed-up communities. In short, there are three main reasons why people leave, namely the behavior of other community members, some form of trauma and the differences in terms of beliefs. Usually, people who leave the closed-up community will experience a mixture of all three, one aspect outweighing the other just a bit more.

For example, in my case the behavior of others was at the top (summarized as a lack of integrity), then came all the trauma (violence, narcissism, sadism, brainwash and dogmas) and last came the differences in terms of beliefs (not the most important of the three).

I offer 1:1 consults in the four stages, namely breaking free, the direct reaction to where you come from, your most authentic self and the status-quo in which where you come from is less definable in daily choices and in the interaction with others. Many people who leave closed-up communities will see themselves go back and forth between those four stages.

I also provide many speaking slots, experience sharing, workshops and trainings on closed-up communities, why we should break those communities open, different forms of coercion and harmful traditional practices in the context of children’s and human rights. Moreover, on healing and growing from trauma and loss. Plus, personal growth on the back of a psychological, philosophical and spiritual knowledge base and on integrity consults.

Integrity is holding on to your inner compass. Also, it is your attitude and behavior towards others when you are not around them.

When you choose belonging over yourself, it is bloody painful.

There is nothing wrong with being a force of nature with a great sense of justice.

Business ethics means cultivating angles, who can only thrive in heaven, not hell.